Next and years first session of Grand Slam is going to start on 20 January 2020. As expected there are top ranked players are playing this tournament, So one of the favourite is Roger Federer is getting attention from all over the world. Fans are curious about winning chances of next season of AusOpen2020, weather Novak Djokovic is going to defend his title or Federer will mark the history as winner? Rafael Nadal is of course is there who was finalist of last year of Federer.

As Federer could not win any Major since Australian Open 2018 while Djokovic won 4 titles and Nadal 3 after 2018.  He has to face Novak Djokovic who defeated Nadal in last season. It’s also point of interest that Federer could not beat Djokovic once in Major final last 10 years but Djokovic has beaten him 4 times.

When facing the Djokovic- Serb player in tournament, while it’s to be noted that new blood is also evolving from bottom to top and Federer has been up-set by Stefanos Tsitsipas in 4th round of Australian Open 2019.

It could be induced chances are low for Federer if opponent is Djokovic and as per previous track record but who knows that a champion could surprise and rise again. So Federer fans don’t lose hope but keep it up as he has time and chance to turn the victorious time back to his carrier. 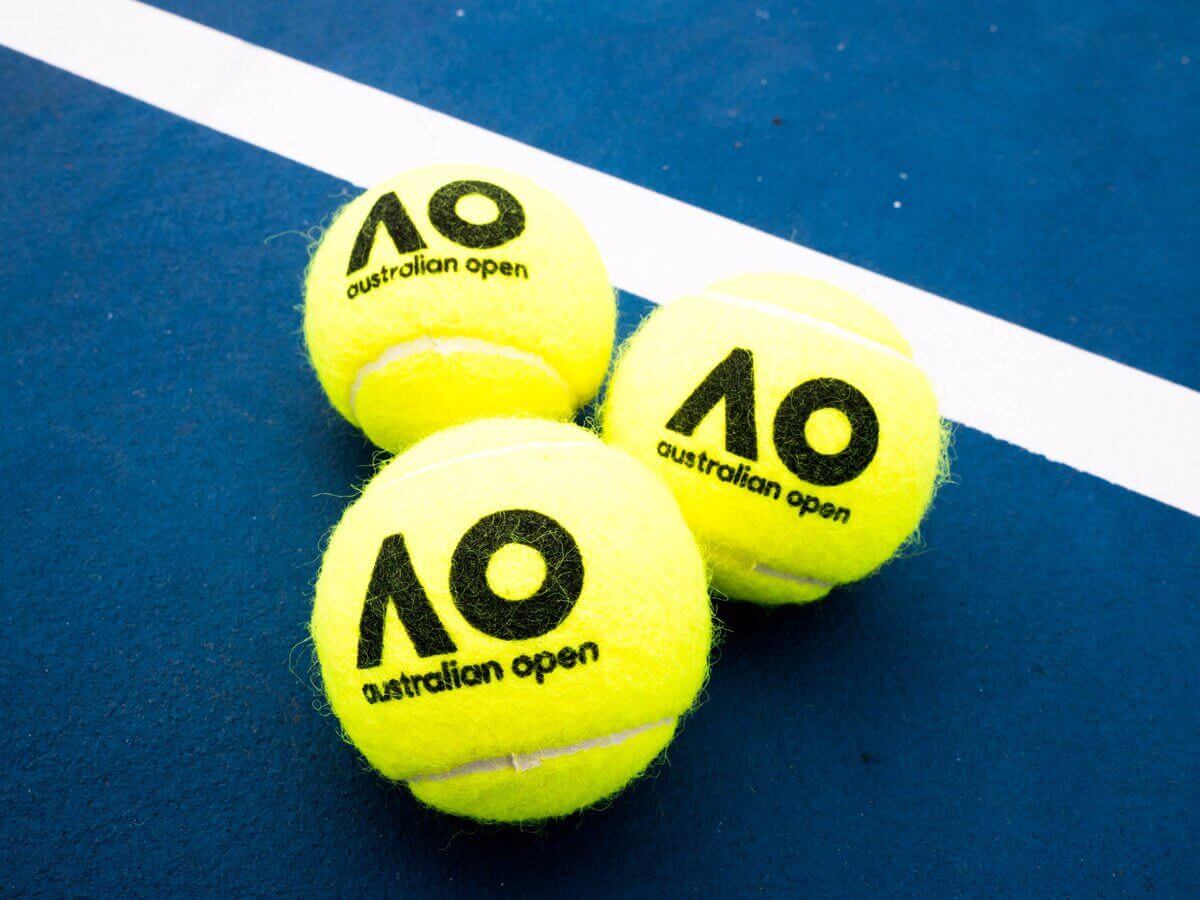 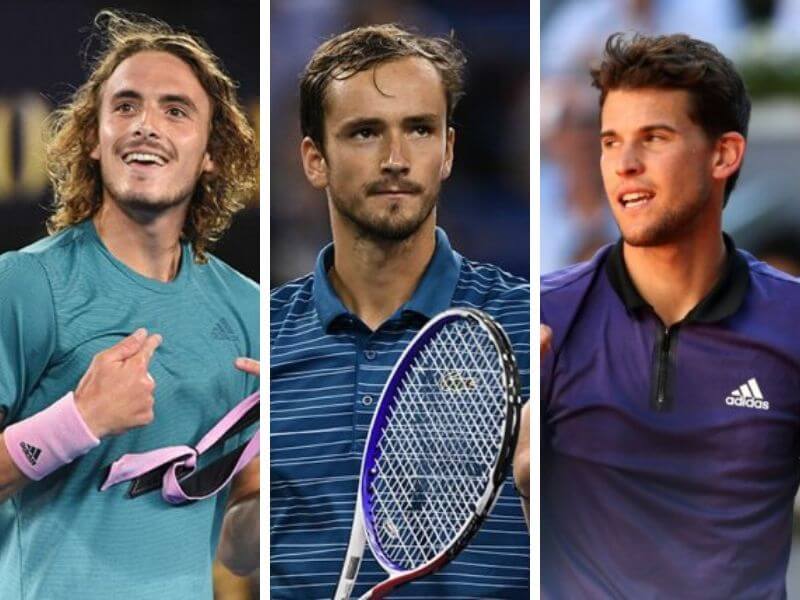