Maria will in action again in the upcoming Grand Slam Australian Open 2020 starting this month, the confirmation new about Maria playing was announced on the tournament official website which is the great news for Maria Sharapova fans.

Five-time Grand Slam winner will again in action in Australian Open 2020 after recovering her injury-plagued 2019. After his injury, everyone thought that her career will end, she can’t paly more but she proved everyone’s statement wrong through her very serious recovery.

The 32-year-old, who won the Australian Open in 2008, has slipped down in the ranking to 147, outside automatic qualification, and was bounced out of the Brisbane International this week in the first round. But Maria Sharapova remains a big name in and she will be in the hot favorite in single women Australian Open 2020 Grand Slam, after her announcement of playing this title on the official website of Australian Open.

Until Brisbane, she had not played since a first-round loss to career-long rival Serena Williams at the US Open in August last year, with her season ruined by a shoulder injury.

Maria Sharapova said after her Brisbane defeat on Tuesday. “It was a long match. I think this is going to be a good test for my shoulder, not so much right now, but maybe tomorrow and the day after to see how I feel,”

“I definitely lost speed on it and strength toward the end of the match, but that comes with time. I have to be patient with that.”

Maria Sharapova, who played the first match of the Australian Open in 2003, also she was suffering from a disease, due to this problem I just couldn’t keep anything in. 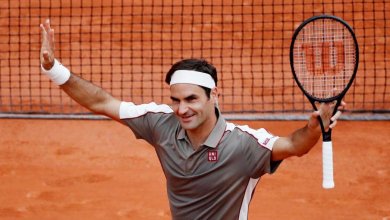 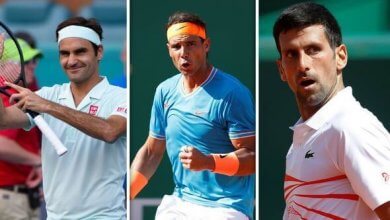 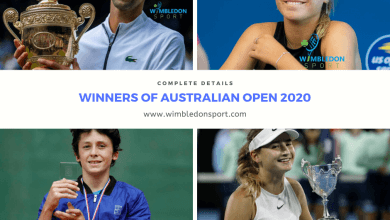 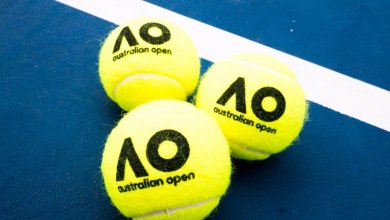