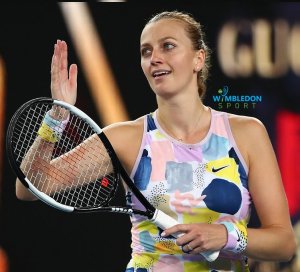 She is top ranked player in the tennis world and ranked to No. 2 in 2011 with consecutive victories. Czech came into limelight when she defeated world No. 1 Dinara Safina in US Open 2009.

She can play on all of tennis court types and have left playing hand which is powerful. Her father introduced her to tennis game and she got training in his home town and convinced by his instructor to pursue tennis as professional carrier.

The Czech player is Ambassador globally for Right To Play for organization, which focusses on sports to educate and empower the underprivileged children.