It’s basic need to play tennis game. It’s part of measured land having specific dimensions. It’s rectangular shaped having a net stretched in the centre of court. It has different surfaces according to the Grand slam tournaments played internationally. The surface effects the playing style of game. One kind f Surface can be used to play both games i.e. Singles & Doubles matches.

The standard or internationally acceptable Dimensions are defined and imposed by highest governing body International Tennis Federation (ITF).  Court’s dimensions are as follows in Feets

Net divides the court into two equal parts . It’s stretched fully and out side of the court width  parallel to the baseline. Net posts are also designated out side the width of net and post.It  is 3 ft-6 inches high near post and 3 Ft. In the centre of net.

Different colour of balls are used for children to play game like Orange, Red and Green. ITF sates that court for 10 years and under should be Red in Stage one of game (level of learning) and Orange court for stage 2 and green for stage 3.

All four Grand Slam  Australian Open, French Open, US Open and Wimbledon tournaments are played on different types of surfaces. There are four standrad surfaces for tennis games. Obviously each surface has it’s own pros and cons assoiciated with it. These surfaces are Clay, Hard, Grass and Carpet courts and according to pace these surfaces are categorized into different categories.

Australian & US Open are played on Hard Courts, Clay Court is used in French Open and Wimbledon only and always  used to play grass courts. As Australian Open had been shifted back in 1988 from Grass to Hard Court. 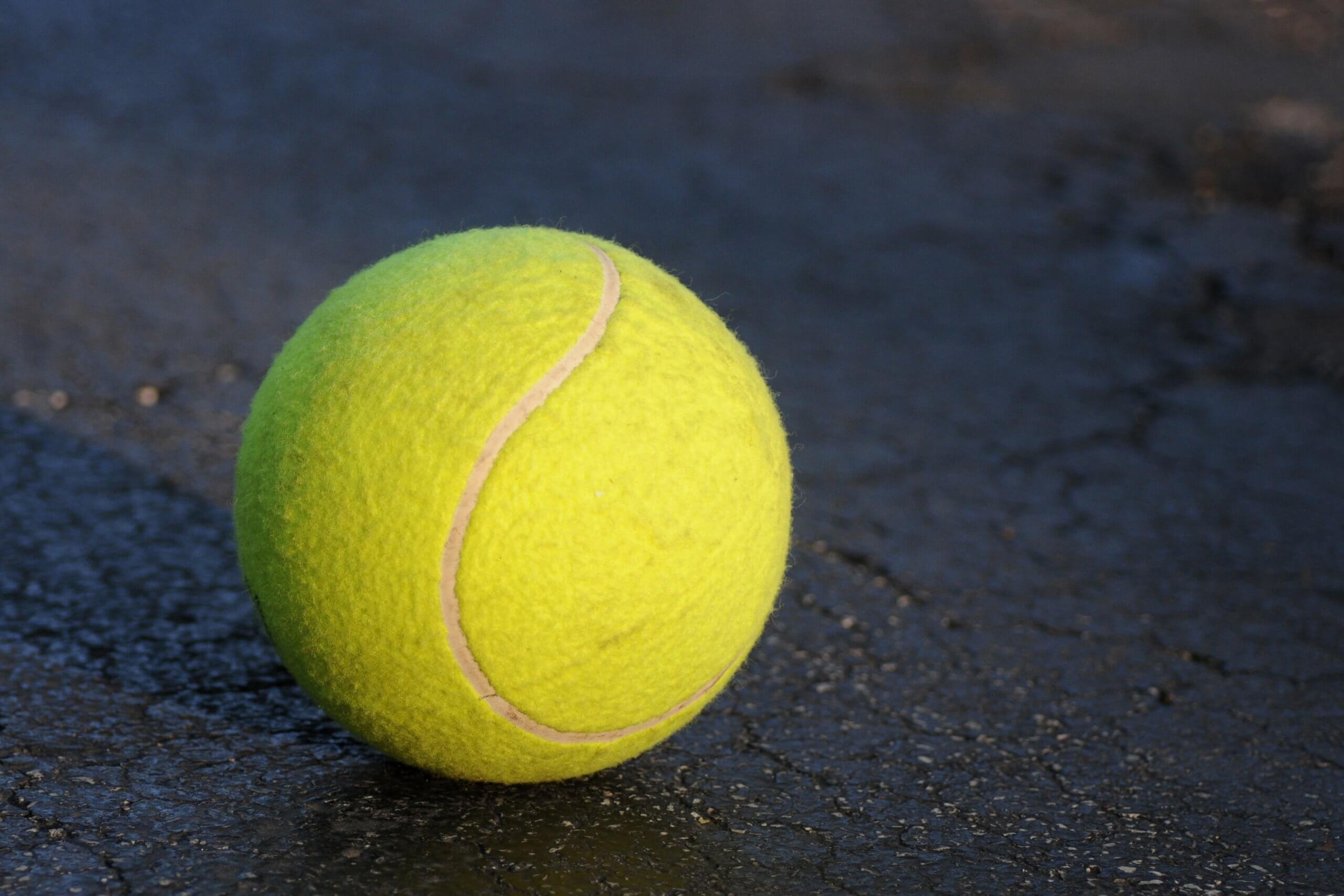 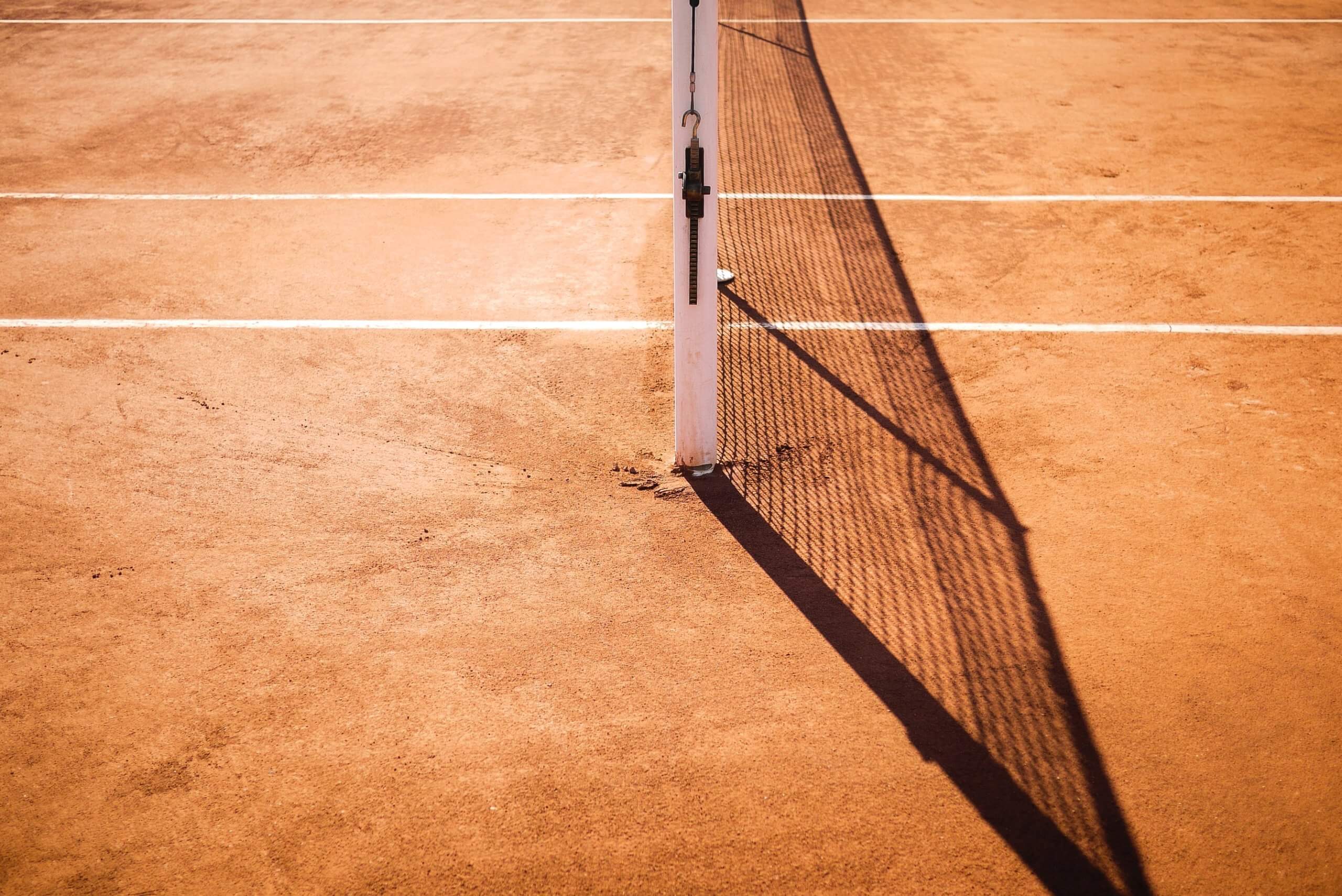