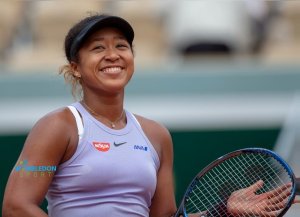 Naomi Osaka is Japanese professional tennis player. She is first asian player ranked top as No. 1 in singles category. As Osaka is living in United States and belongs to Japan, creates confusion some times. Few people knows that her father is from Haiti and mother is Japanese. She is right haned player and has won many titles.

In Grand Slam she has won Australian Open 2019 & US Open 2018 and other 5 single titles. She is an aggressive baseline player and have forehand favourit shot.

She grew up idolizing Serena Wilimas as her super star tennis player. Interestingly she is called half Japanese by Japanese termed as hāfu.

She has no specific social activities up till now. 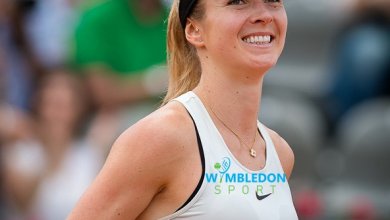