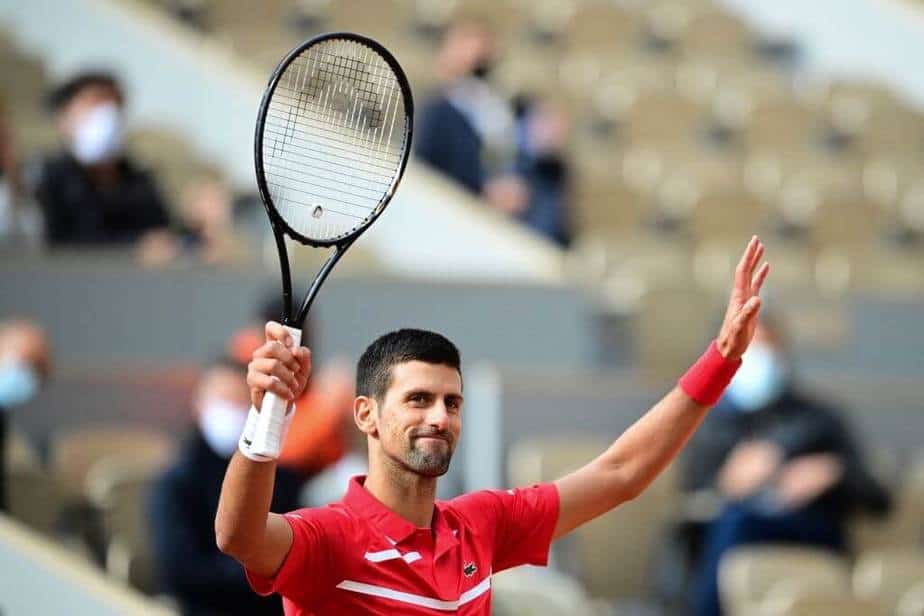 Novak Djokovic is well known Serbian tennis player playing professionally since 2003 as a teenager. He participated in many junior events and performed very well. The dominance of Novak Djokovic began to lift up when he won his first grand slam in 2008, and of course, his racquet is a key factor in his success. … Read more 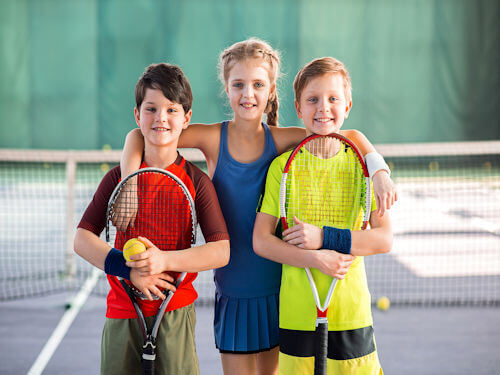 Parents are often confused when they want to choose a tennis racquet for their kid from a range of brands, and each brand claims they have the best kids racquets. It becomes a cumbersome task for parents. If you are a parent/grandparent/relative and want to gift the best tennis racquet to your kid, then this … Read more 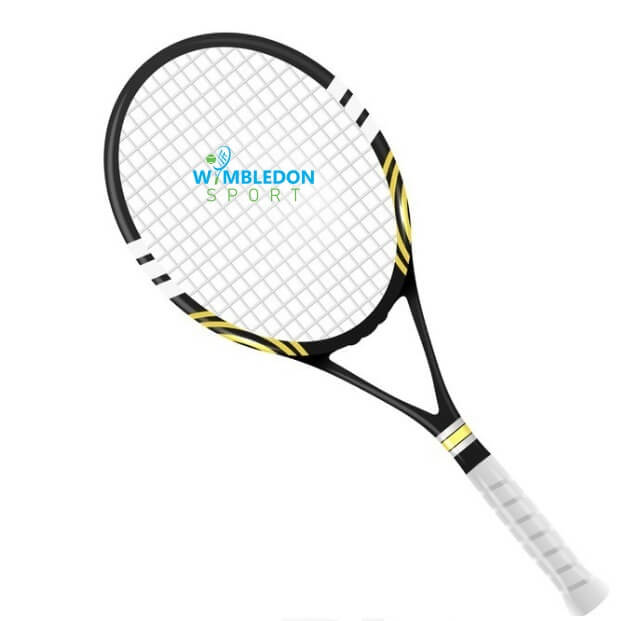 In Tennis, the racquet is essential equipment for the players. Newbie tennis players want to have the best beginners tennis racquets for them to take lead in the game. This article will help you to pick the best suitable racquet. Whether you are intended to play for recreational or to improve your game, you can … Read more 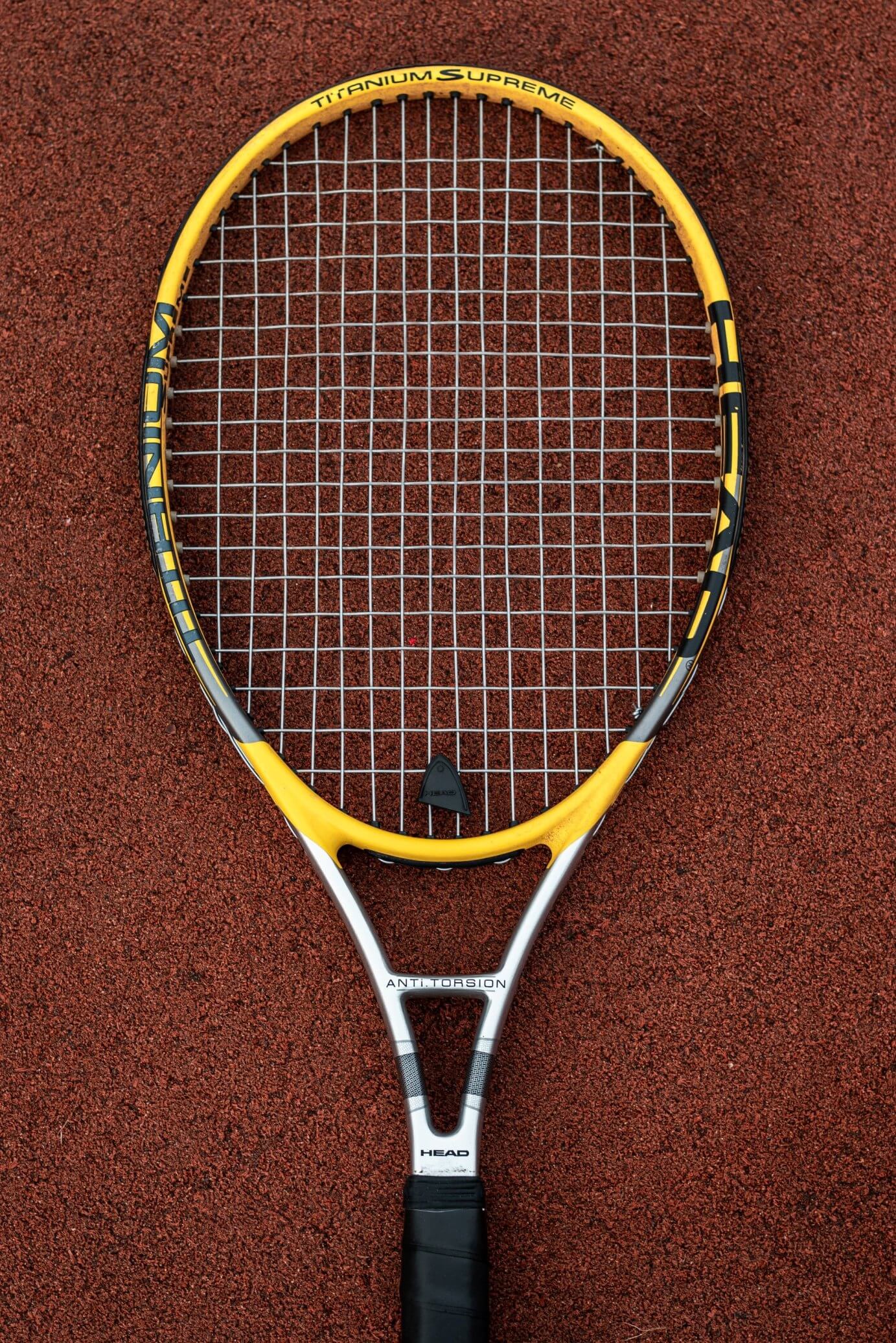 In this article, a comprehensive and brief guide on How to choose a tennis racket is given. Just look at the contents and have an idea what you’ll get after 5 minutes read. A tennis racquet is a primary component for playing tennis along with the tennis ball. It’s very helpful to have knowledge of … Read more