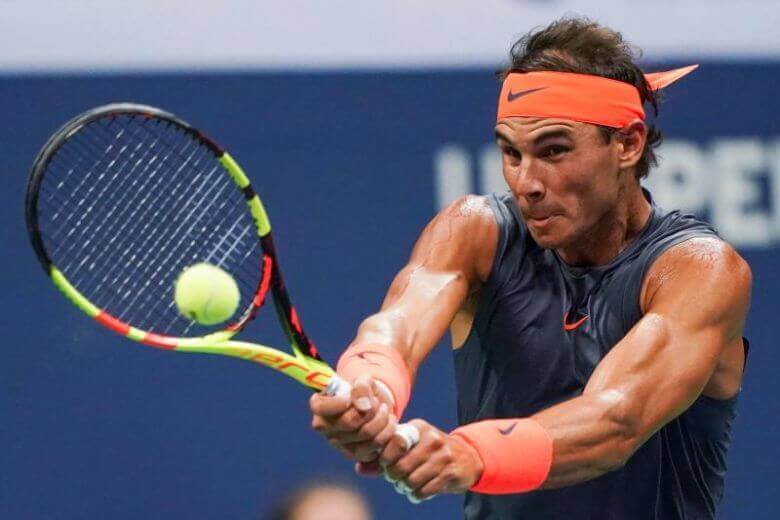 In the Australian Open 2020, Tournament Rafael Nadal arrives in Melbourne as a world No. 1 tennis player, winner of the most recent Grand Slam, and full of confidence after the brilliant last year-end on high with his performance.

Before both come facing for the Australian Open, they are meeting in the inaugural ATP Cup, which begins on Friday. Both players are in the news after Roger Federer has skipped the event. Both are not available until the final January 12 which would be the fighting end to the tournament.

But Nadal says he’s not concerned about the prospect of playing Djokovic during the Australian Open 2020 tournament.

“I’ll always try to be in my best shape for every single tournament I play,” the tennis star Rafael said.

I’ll always just try to put myself in the position to be ready for the action whenever I need it in the field.”