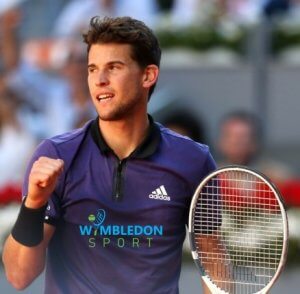 He is top ranked Austrian professional tennis player belongs to tennis family, as his father and mother both are tennis coaches, one can say tennis is in his blood.
He has also served in Military for a shorter period i.e. November 2014 to April 2015. Apart from tennis he is also huge fan of football and supports Chelsea FC, infact he owns a club called 1. TFC Matzendorf.

Social Activities
He usually wears bracelets to support a noble cause named as of 4ocean, which pledges to collect a pound of trash from the ocean every time a bracelet sold.