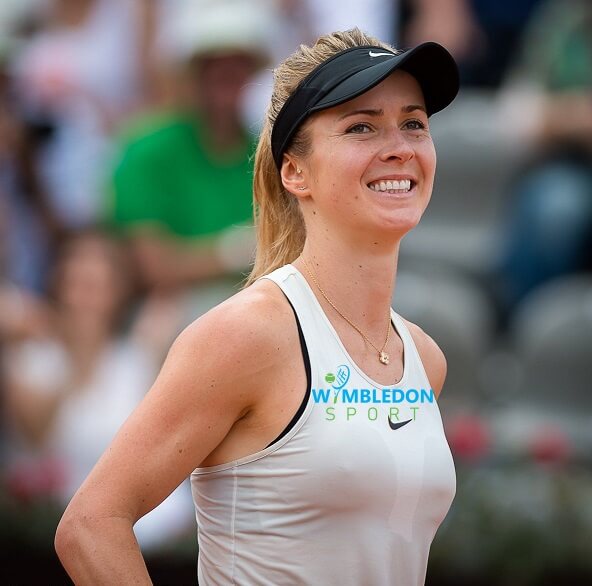 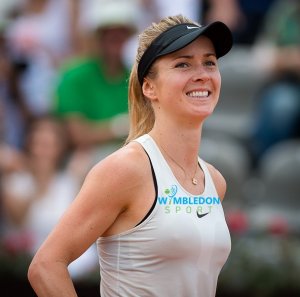 Elina Svitolina is a top ranked Ukrainian professional tennis player. She was on No. 3 position in 2017. She is daughter of former wresteler Mikhaylo Svitolin. Began tennis in age of 5 under family supervision.

Her favourite surfaces are Clay and Hard and favourite shot is serve. She has beat many Grand Slam champions and stepped to top 10 in 2014. She has won WTA Finals 2018 but unfortunately she has not win any Grand Slam but played Semi-Finals of US Open & Wimbledon 2019.

Shw has pledged to support cancer-affected patients by donating to the Alcides & Rosaura Diniz Foundation (ARD). She has also established her own foundation as president, named as Elina Svitolina Foundation.