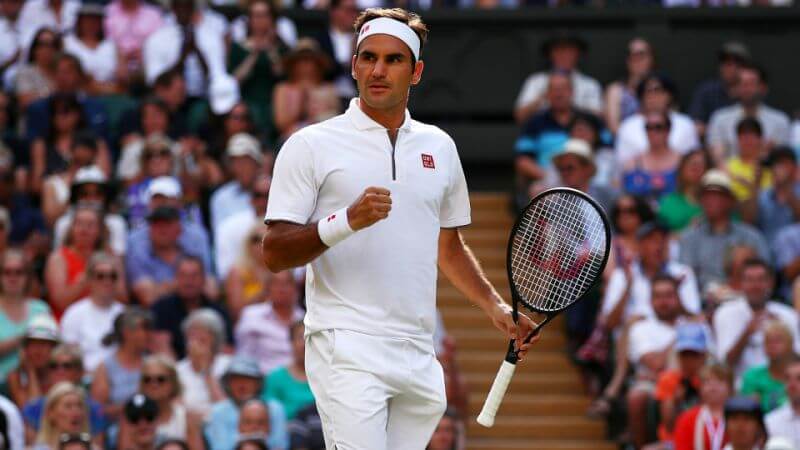 Roger Federer is a swiss professional tennis player born 08 August 1981, Basel, Switzerland. He dominated the sport in the early 21st century with his exceptional all-around game. He has won 20 men’s singles Grand Slam championships which is the most in tennis history. He was ranked top in ATP Ranking for three hundred and ten 310 weeks. He continued to ranked in top 10 from October 2002 to November 2016 some years after he turned pro in 1998. His titles summary are as follows

He reached in finals of 31 times in Grand Slam Finals having 10 times consecutively.

Like other topper of players Reger Federer got many awards and honours in his carrier.

Federer vs. Nadal are playing with each other since 2004 and countered each other 40 times with current Wimbledon Championships 2019. They remain Top 2 players in the ATP Tour ranking from July 2005 until 17 August 2009. They played every French Open and Wimbledon final from 2006 to 2008. After they played in the 2009 Australian Open final, the French Open 2011 final, and afterwords Australian Open final 2017.

Roger Federer married to a Ex. Women’s Tennis player named Miroslava Federer on 11 April 2009 having good close friends around. They met when they were playing for Sydney Olympics Switzerland 2000. She got reitired in 2002 from tennis due to foot injury. Couple has twin girls and boys in 2009 and 2014 respectively.