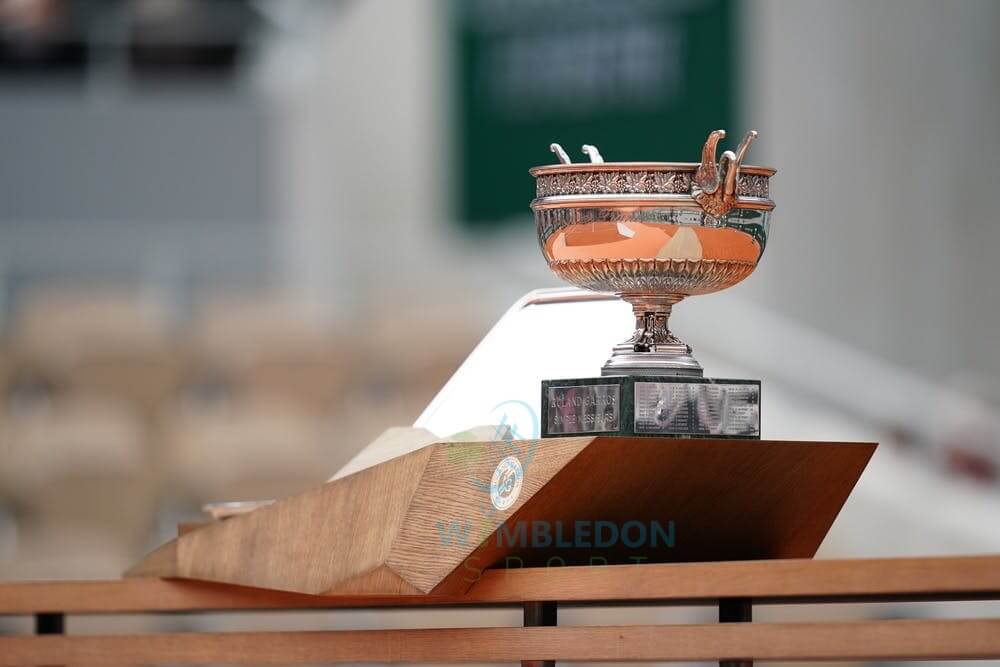 French Open or Roland Garros, the renowned international tennis tournaments of Grand Slam is scheduled 21-Sep To 11-October 2020. Roland Garros management has announced the list of players participating in the French Open for the 2020 edition.

The organizers have already announced the schedule of play 2020. It’ll give you a clear picture of the participants. For prize money details you can check the French Open 2020 prize money.

Let’s have a look at the seeds of Men’s Singles player’s official (participants) List. The seedlings are truly based on rankings of ATP and WTA on 21 September 2020.

World No. 1 Ashleigh Barty will not defend the French Open title in the year 2020 due to the Covid-19 situation. So players list is starting from world No. 2 Simona Halep.

Total no. 88 Players are participating in Women’s Qualifying Singles of French Open 2020.

Total 03 players are participating in Quad category of Roland Garros 2020.

Coronavirus Update: Following players are not participating in Roland Garros 2020 edition due to coronavirus(COVID-19) and other different reasons.

The Roland Garros has officially announced that 02 players in the qualifying round have been found Covid-19 positive.

Roger Federer : Due to right knee surgery, World No. 4 is unable to play. He was seeded but later withdraw his name.

Nick Kyrgios : The World No. 41(at time of Roland Garros 2020) has already skipped US Open due to the Covid-19 situation and now French Open as well.

Ashleigh Barty: Wolrd No. 1 is also not playing due to Coronavirus fear.

Naomi Osaka: Ranked No. 3 in the world has also withdrawn due to hamstring injury.

Bianca Andreescu: World No. 6 has also withdrawn her name and said situation doubtful and very frustrating for the upcoming event.

Belinda Bencic Tennis World No. 10 is not playing due to right arm injury.

Serena Williams : Ranked No. 9 has announced to withdraw due to injury. Click her name for more details.

Wang Qiang: Former World No. 12 is also not participating in the tournament due to the Coronavirus as she already has pulled off her name from the US Open.